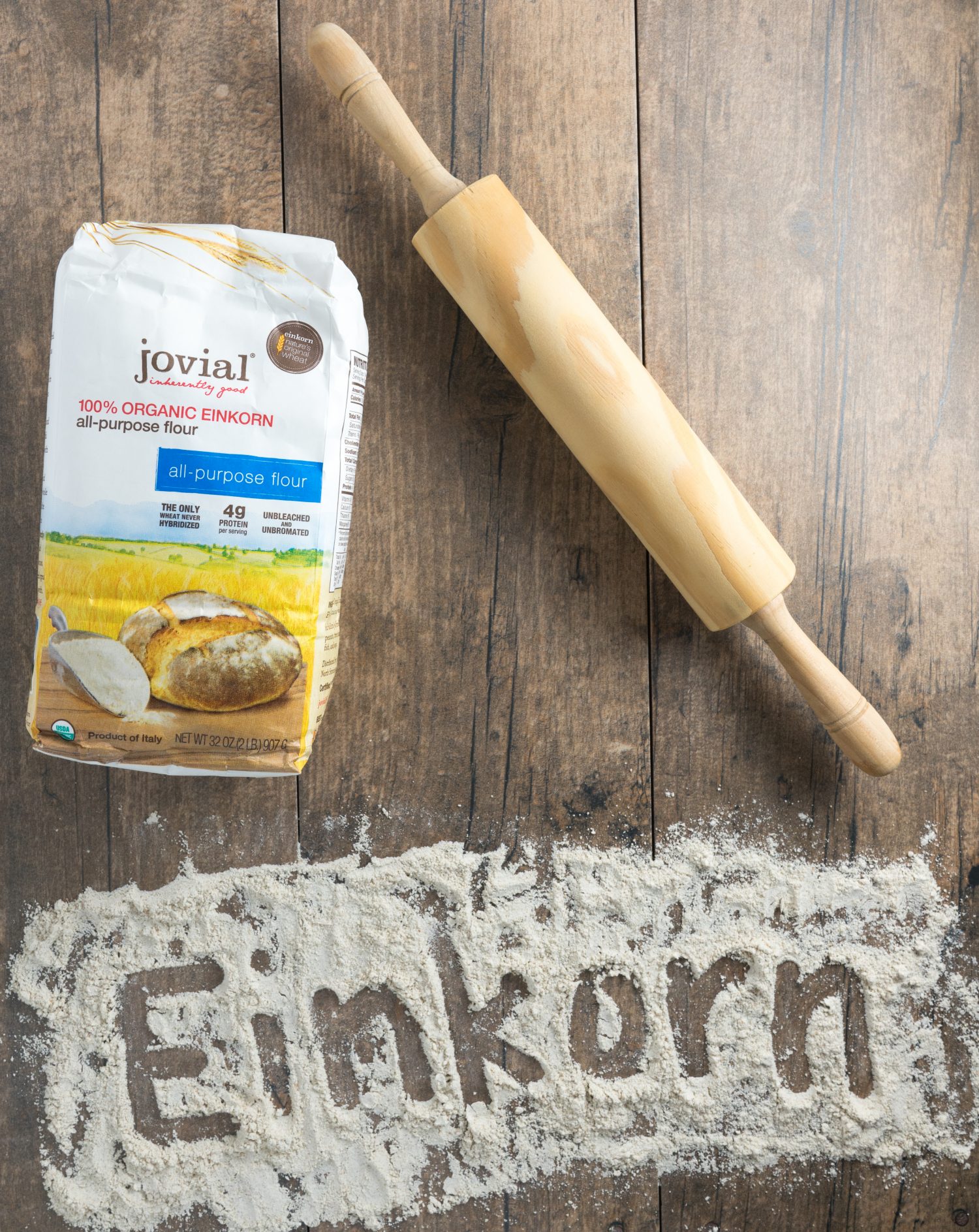 Hey Modern Wheat, I’ve got a bone to pick with you! You’re loaded with carbs and gluten, you are not good friends with Weight Loss, you can be hard to digest, your overconsumption can lead to several diseases, and your nutritional value just plain sucks. You are – simply put – unfit for a healthy lifestyle… But you do make bread, and I looove bread – I mean who doesn’t? – but knowing what we know today about modern wheat, I just don’t feel good eating it. Don’t you wish there was a healthier, great tasting alternative to modern wheat?

Well wish no more, because the answer to that question has been here all along, and it’s called einkorn!

(Some of the links below are affiliate links, meaning – at no cost to you –  if you click through and make a purchase we earn a commission which helps support Feel Good Fam, thank you!)

Einkorn is an ancient grain, sometimes called “man’s first wheat.” It is the most ancient and also the purest grain that can be bought today. Examples of its purity can be seen in the number of chromosomes einkorn has, which is two. Most plants also have two sets of chromosomes, whereas modern wheat has six. Sign me up for the grain that more closely resembles the majority of plants. The grains of einkorn are also much smaller than the grains of modern wheat which have grown in size as a result of the large scale production demands of profit focused farming. When you eat einkorn today, you are eating the same type of grains from thousands of years ago, long before people started tinkering with the natural processes of foods. When I first heard about einkorn I was immediately on board, and as much as possible I try to use einkorn flour in my recipes.

The specific einkorn flour I use is from Jovial Foods, which can be bought in local stores as well as from websites such as Amazon.com. Buy Jovial Foods Organic Einkorn Flour from Amazon

So what are some actual nutritional differences between einkorn and modern wheat? Well…

In addition to all of the above, you know what else I love about einkorn? It tastes good! My family has enjoyed all of the recipes I’ve made with einkorn. It’s important that you enjoy what you eat. When you have that in a food that’s also a healthier alternative, you have a winning combination. Go with einkorn, the wheat winner. Feel good fam!

Hi, I'm Fatema! I love to promote good eating and healthy living. That's what Feel Good Fam is all about!
Read More... 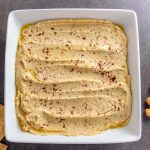 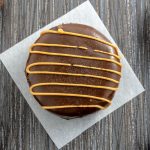 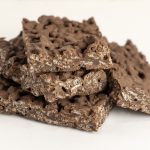